Clients can approve payments with or without a CheckVault account. 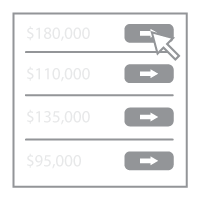 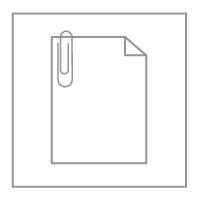 Attach your invoice to the request so the client knows what they are paying for. 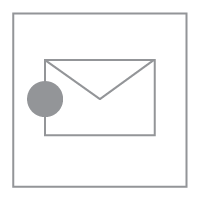 Receive noifications instantly when payments are approved or declined. 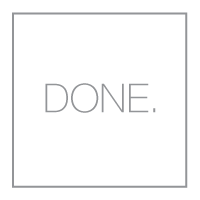 Straight into your bank account in 1-3 business days. That’s fast. 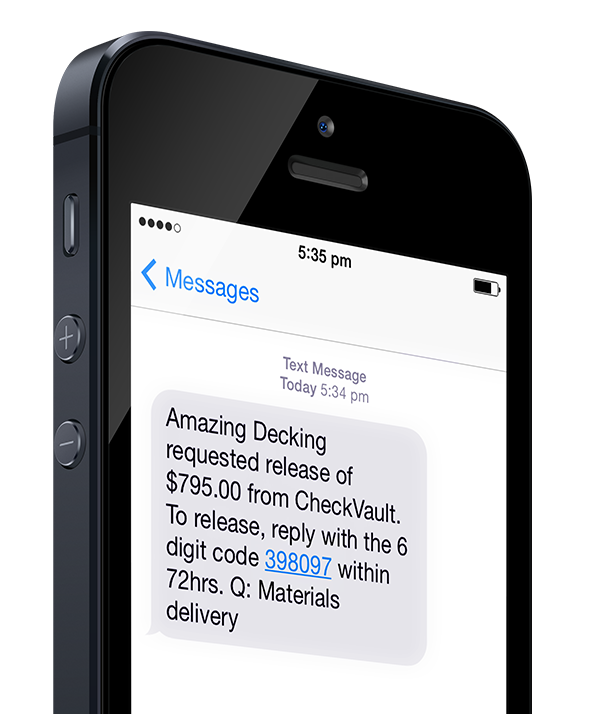 When you send a release request, we send an SMS to their mobile phone they can reply to from anywhere, without even logging in. 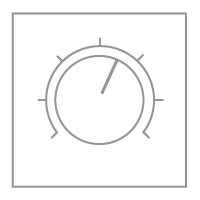 If the amount that needs to be released doesn’t exactly match what’s held in CheckVault, any amount from zero to the full payment can be released. The difference can be refunded or stored in CheckVault for later. 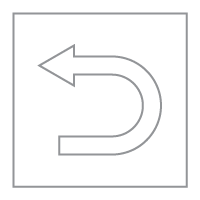 Sometimes things don’t go to plan. You can rest assured knowing that if for any reason money needs to be returned to your client, we’ll settle with them just as fast as we do with you. 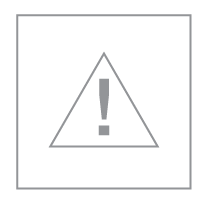 Given the nature of the vast majority of disuptes, CheckVault simply sidesteps the most common reasons. Even then, we have a fair process that is better then the status quo if worst comes to worst.

> Read more in our FAQs