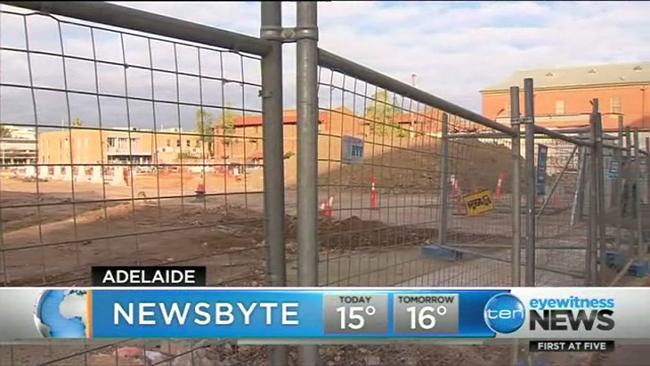 Early numbers regarding the collapse of Tagara Builders

What has happened so far

Tagara Builders Pty Ltd was up until late June this year a large construction company based in Glynde, South Australia employing nearly 50 people and $70 million of projects under construction. But the company has now fallen into liquidation and early reports have started to indicate the scale of damage which has resulted from this event.

Here are some of key points from these early reports

The bigger they are, the harder they fall

And while you’re reading this article it’s important to remember that even though these are just numbers, real people and their families are affected. And as the saying goes, “The bigger they are, the harder they fall”. And in this case, the fall will be hard. Hard working and honest men and women along with their families for no fault of their own will be made to bear the brunt of this collapse. All we can hope for now is that the liquidation in some miraculous way, turns in their favour.

Hard working and honest men and women along with their families for no fault of their own will be made to bear the brunt of this collapse.

But then there are ways this can be avoided. Luck can never be guaranteed to always be on your side. What’s needed is a way to make your own luck. A guaranteed way to ensure that if a business engages in work with another business, the funds owed are secured so that once work is finished, they are released and paid immediately. This is exactly what we at CheckVault have developed. We want to avoid future Tagara incidents which put businesses and their families in tough financial situations. Our aim is to make the industry safer when it comes to payments.

Our product is currently being used by over 400 businesses mostly in New South Wales, and not just in the construction industry but across other professional services like accounting. Their stories are available on our website.

But coming back to what’s happening in South Australia with Tagara Builders, we sincerely hope that the liquidation comes through with good results for the businesses affected. 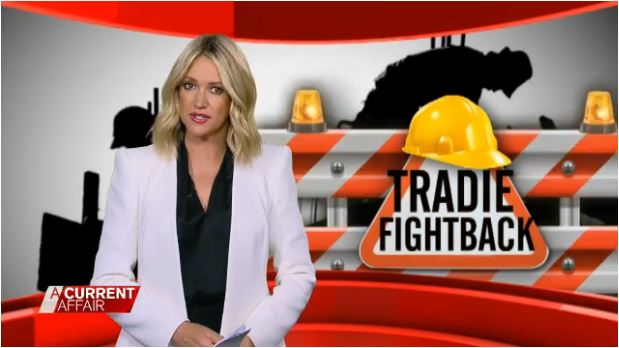 The new way to avoid old fashion pay disputes between tradies and customers.

It can be frustrating for families to find a reliable builder to help around the home… Just as frustrating as it is for Tradies who don’t get paid!

WATCH: the familiar face recruited to help BOTH sides clean up the building industry and it won’t cost a cent.

It’s not just for tradies though but all small to medium business types. 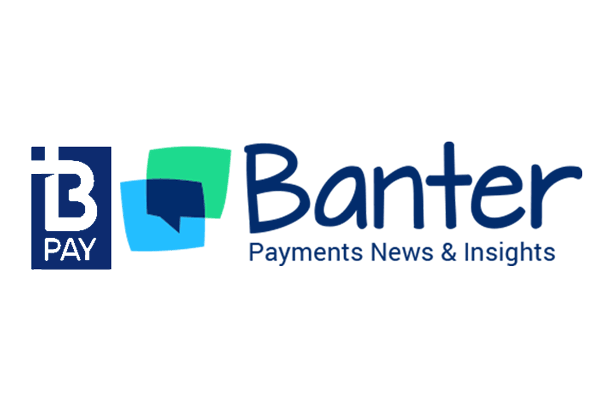 CheckVault was featured as a case study on BPAY’s Banter which provides news and insights into the world of BPAY payments. CheckVault uses BPAY and has been super successful in enabling our clients to make large payments with ease. Read the case study here to find out more. Or if you want to talk to one of our friendly staff at CheckVault use the ‘Chat with us’ tab on the bottom right of the CheckVault (www.checkvault.com.au) page or contact us 1800 CV AU LT (1800 28 28 58) 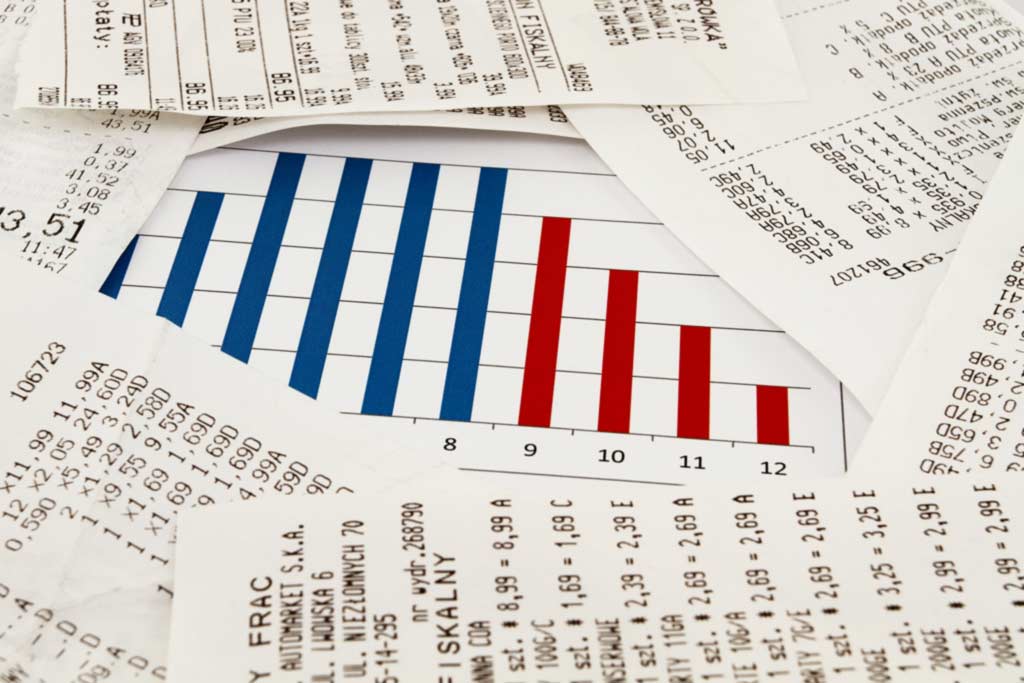 ASIC recently released their corporate insolvencies report for the 1st July 2013- 30th June 2014 financial year. This report collects and summarises information on the lodgements made by liquidators, receivers and voluntary administrators (external administrators) in the financial year for businesses that went insolvent. It gives us an insight into the

If you wish to view this report in full, you can find it here. In this article, I will be looking closely at certain pages in this document and bringing them into discussion. 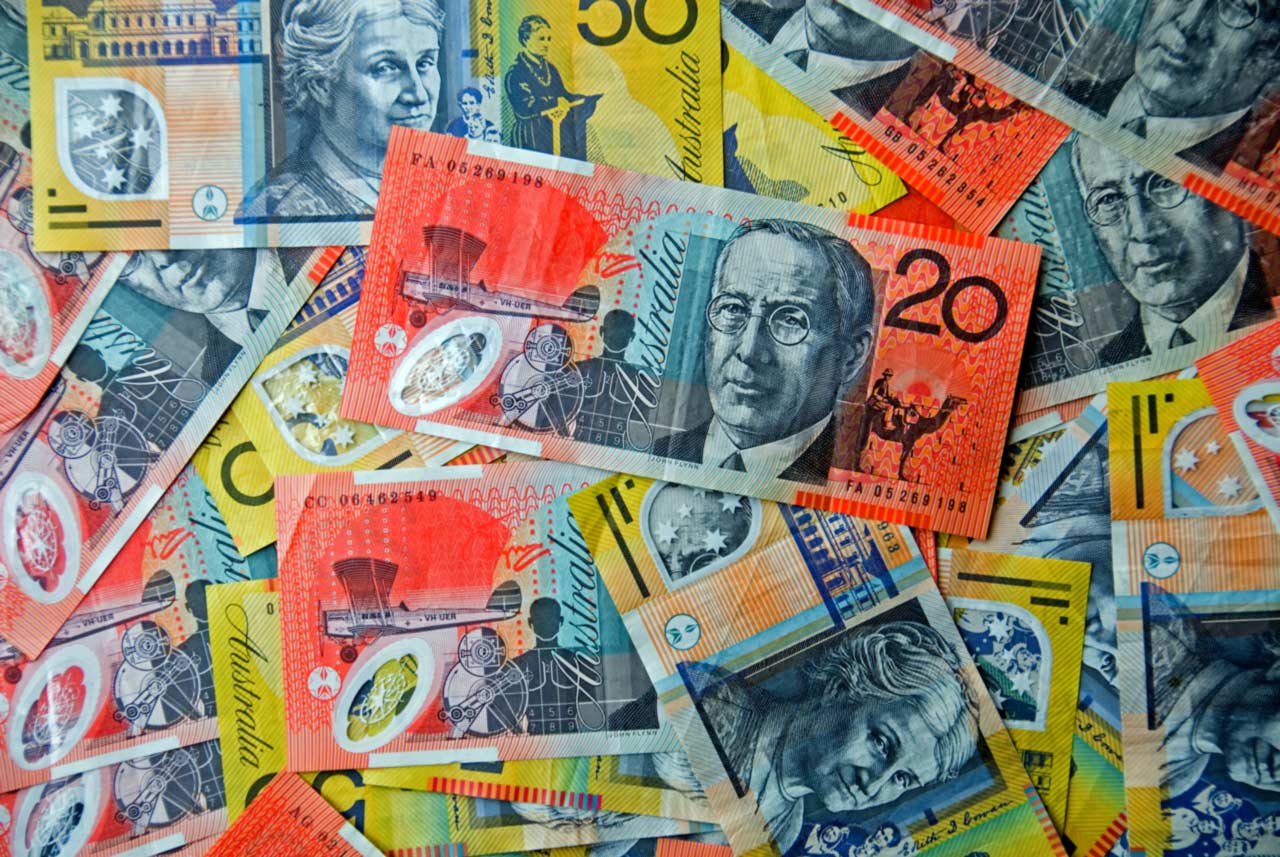 You don’t start a business to chase money

Why does one start a business? To make money of course.

But it’s also because you know you’re good at something and you want to offer these services to your community, country or even globally. And in return you receive a remuneration, most commonly in the form of money. But if you’re finding yourself worrying more about the money side of things, like chasing payments, doing court rounds because of a dispute etc., then there is something wrong in your invoicing methods/payments receivables department of the business which is preventing you from doing that very business. 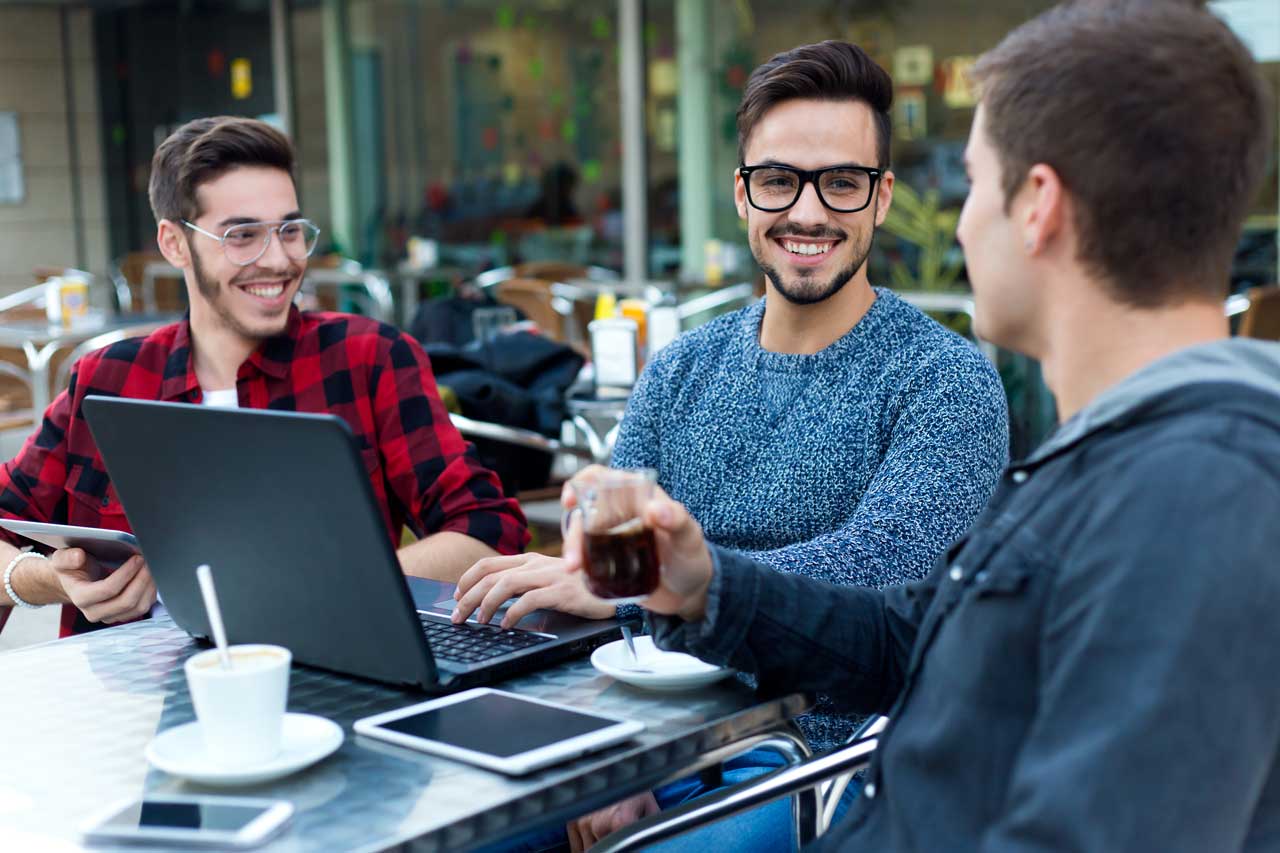 5 things you need to know in Australian tech today

There’s a startup aiming to help tradies get paid.

Sydney-based CheckVault is a secure payment service which takes the risk out of getting paid for a job for both parties by offering a secure escrow service through ANZ. Once a quote for a job is… read more 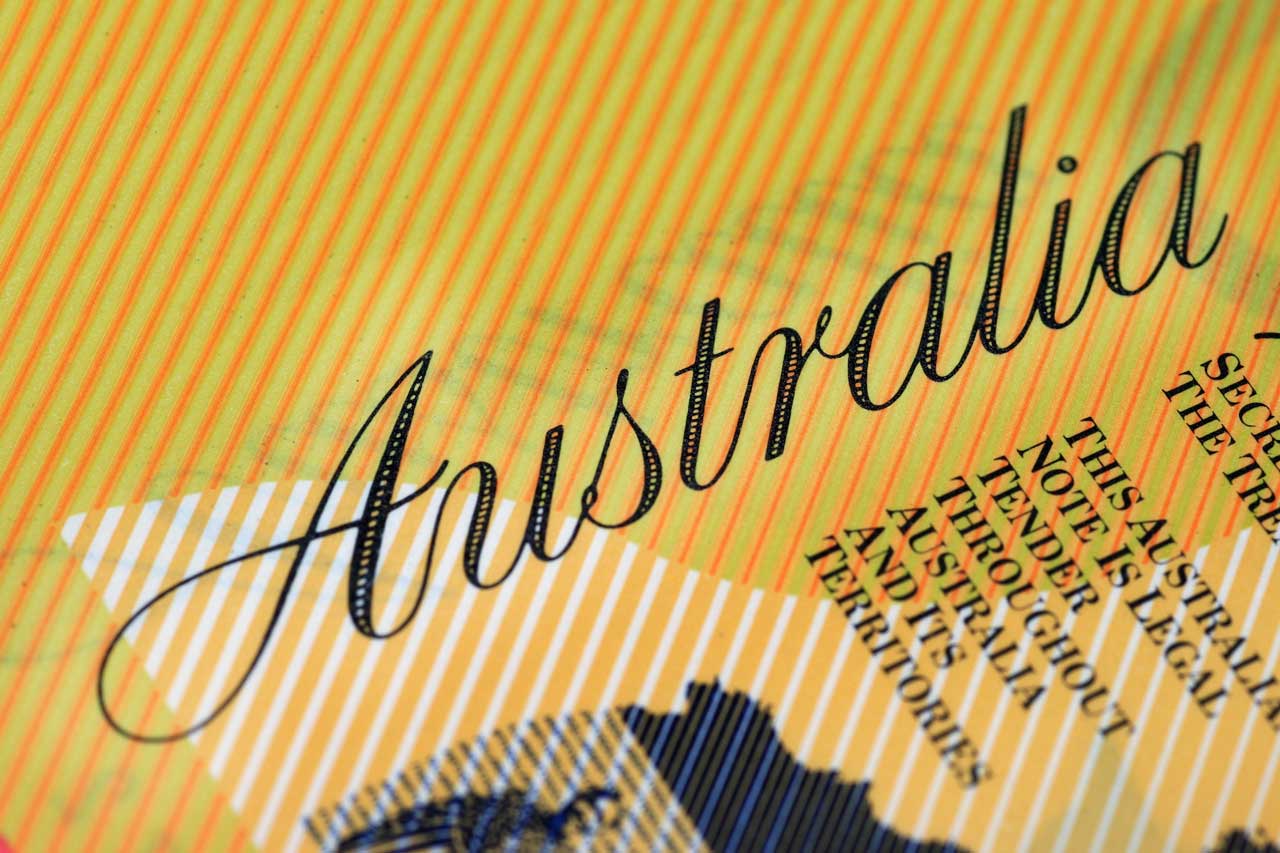 Not being paid for a job is a big problem Australia’s tradies have to contend with all too often and it’s something new Aussie startup CheckVault wants to stop.

Last financial year the Australia Security and Investment Commission found 9,500 Australian businesses had been listed as insolvent, racking up losses of close to $7 billion

Construction is one industry which has been particularly affected by this, making up nearly a quarter of the companies which have become insolvent… read more 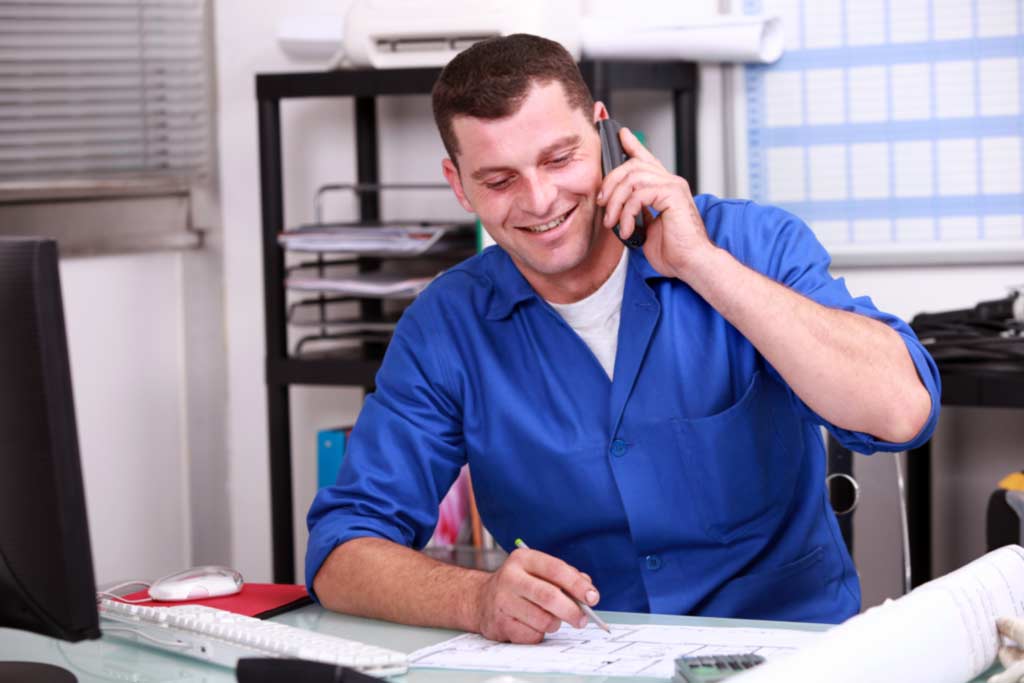 What if you could ensure your clients pay on time?

CheckVault is a new independent escrow service that boasts a 100% success rate in getting payments made on time.

Not being paid for a job is a big problem Australia’s tradies have to contend with all too often and it’s something new Aussie startup CheckVault wants to stop. 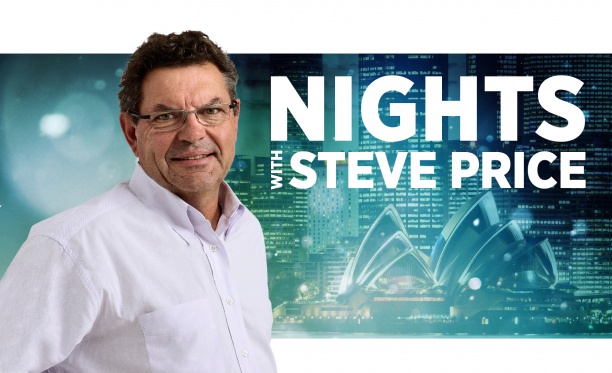 What can you do to protect yourself from being ripped off?

2GB’s Steve Price has been speaking to CheckVault founder Kieran Martin – catch the interview below to find out more about what Steve calls a ‘very clever’ service. “I think it’s a great idea,” says Steve.

Listen to the interview: 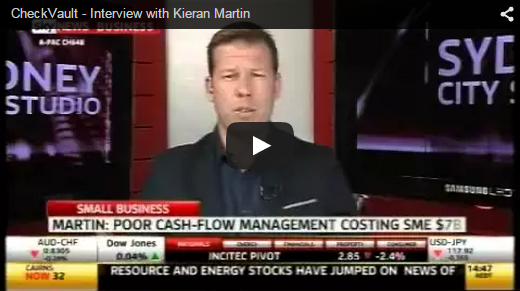 A staggering $7 billion has been lost from Australian SME’s in the past year alone.  CheckVault is now battling the billion dollar bust.

Poor cash flow management is the leading driver of insolvency of almost 9,500 SME’s have become insolvent in the past year according to latest ASIC statistics. Sky News Small Business speaks with CheckVault’s founder, Kieran Martin to find out why and how CheckVault is helping to change this.