Backyard Pool & Solar specialises in all works relating to domestic and strata pools. Their core business is in renovating existing pools and spas along with relocation of pipework, insurance reporting and remedial rectifications. They are also a licensed MagnaPool dealer and a member of SPASA – Swimming Pool And Spa Alliance.

“It’s not just another payment system”

Backyard Pool & Solar first saw CheckVault as a way to solve the issue of payment uncertainty which many businesses face. “That’s the real problem, you’re never quite sure if the client will pay after the work is finished,” Matt Walsh, Director of Backyard Pool & Solar, reveals.

“It impacts our cash flow, obviously, and means we are out of pocket if a client doesn’t pay because I’ve still got to pay my subcontractors.” It also helps to qualify customers by “really making sure that if  a client engages our services that they have money set aside to do so.”

“It’s also a great flagging system.” Matt explains. “If I’m offering a discount and clients don’t want to use CheckVault to get it, I ask myself why. Do they have the money? Will they pay when the work is done? It gets alarm bells ringing.”

Most of his customers do the right thing Matt acknowledges, “Whilst we haven’t really had a history of people not paying, I have been stung before with that on one or two occasions, now with CheckVault I don’t have that worry, because basically if they haven’t got the money, we don’t go past the next milestone.

“I think it’s been a long time coming, I know there’s been talk about this sort of system for a long, long time. But if we were to wait for the government to do anything we would still be waiting.  There’s still room for disputes and obviously there will be disputes on particular jobs, but the fact that the money is all kept in one separate secure location makes it very simple to resolve any disputes.

“Overall it’s a very secure system that really should have been in place 10 years ago,” Matt adds.

“Prior to CheckVault, there was uncertainty. Making yourself a small loan facility, for those clients that would take forever to pay, now that’s all gone. With CheckVault now there’s none of that apprehension as far as: ’Will I go to the job today? Will I get paid?’ Now here’s the solution.”

“The implementation was simple”

After initially trialling CheckVault with one builder, they quickly realised that  the little bit of time they had invested to get used to this new system would pay off for quoting and payments.  “The implementation was simple” Matt offers, “The after sales service has been fantastic and I’ve got no complaints there at all.”

Backyard Pool and Solar have seen an acceptance rate of 78% of quotes they send out through CheckVault. “It gives us an added air of professionalism, the fact that we use a system like CheckVault says to our clients that we want to do the job as quickly and efficiently as possible and by them securing the payments in advance we give priority service to those particular clients. So it gives them peace of mind as well.”

While addressing payment risk was the primary reason Backyard Pool & Solar adopted CheckVault they soon realised it also allows the business to order their workload better, “We will prioritise work for that particular client who has secured us in advance. It actually allows us to get the job done quicker, faster and more efficiently knowing that payments are secured in advance.”

An extra benefit Matt has been making use of is the simple way to add variations to a job, “Also, there’s room there to put your variations in if necessary” he adds. As CheckVault is an online service, this can be done while on site and the client can accept a variation simply by securing the payment.

The most important tool

Matt says CheckVault is “now the most important tool in my business.”

“If you are a trade and know about CheckVault but don’t use it, you may as well head straight to the tattoo parlour and get them to write ‘Bloody Idiot’ on your forehead. Now you know this tool is there, if you don’t use it, it’s your own fault. Think about that when you next get paid late or burnt. If you are chasing any late payments now, stop. Head straight to CheckVault’s website and make sure it doesn’t happen to you anymore.” 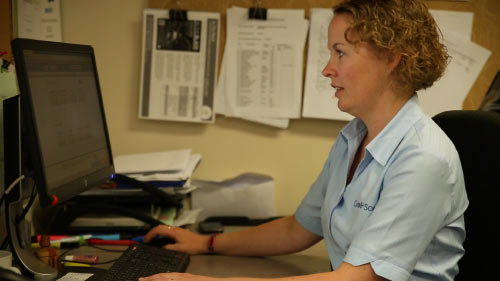 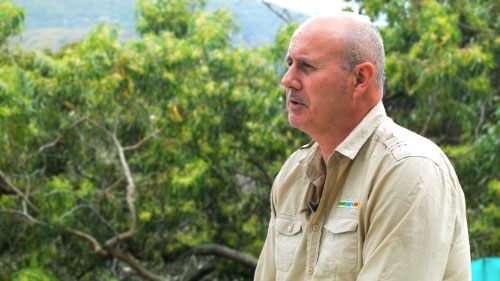 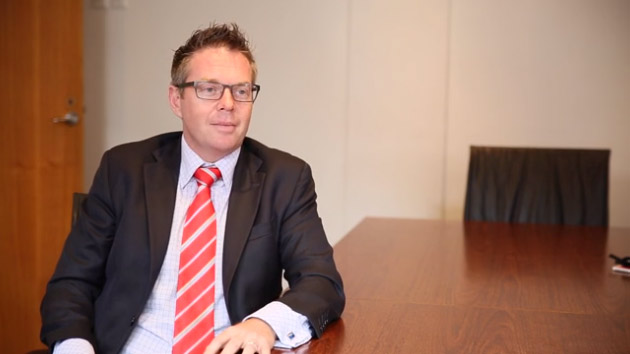 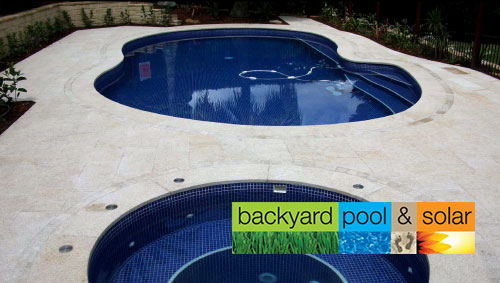 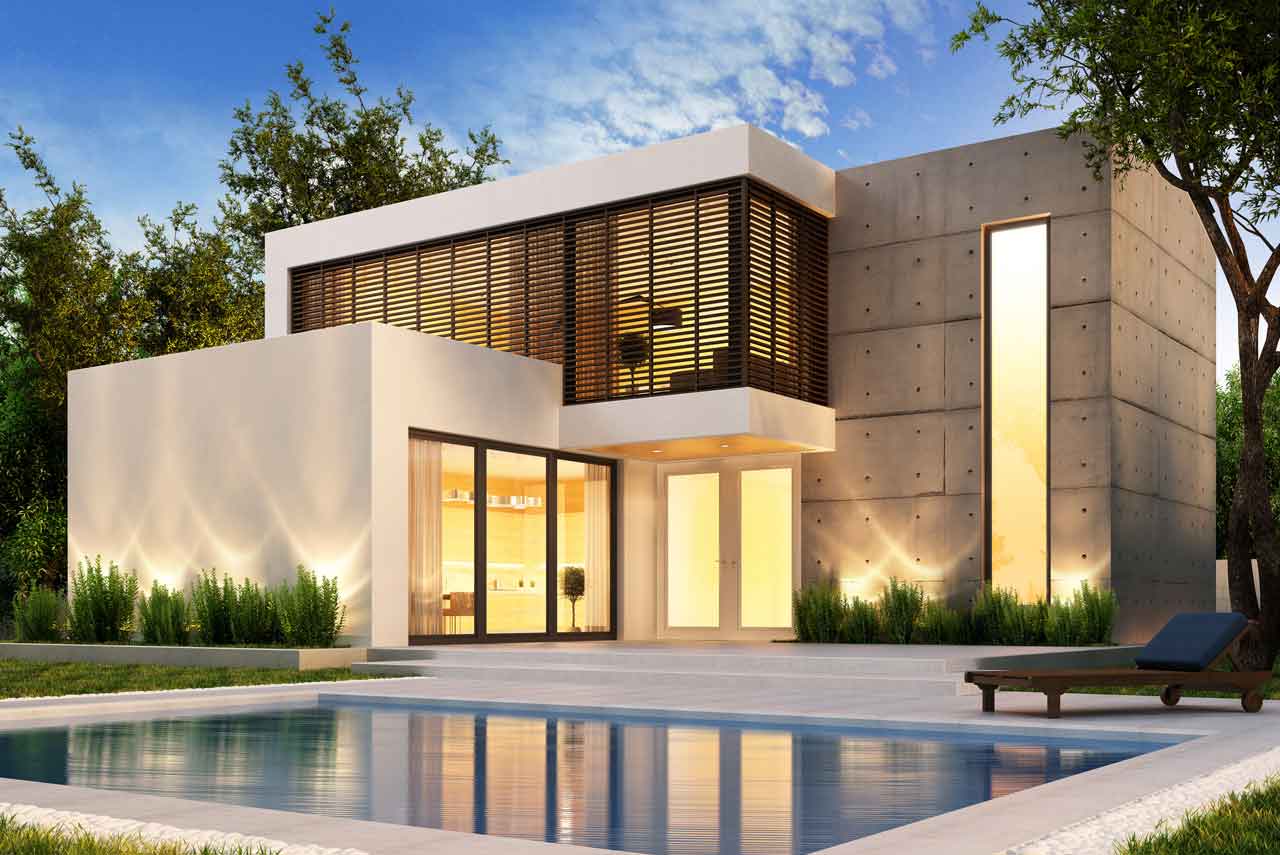 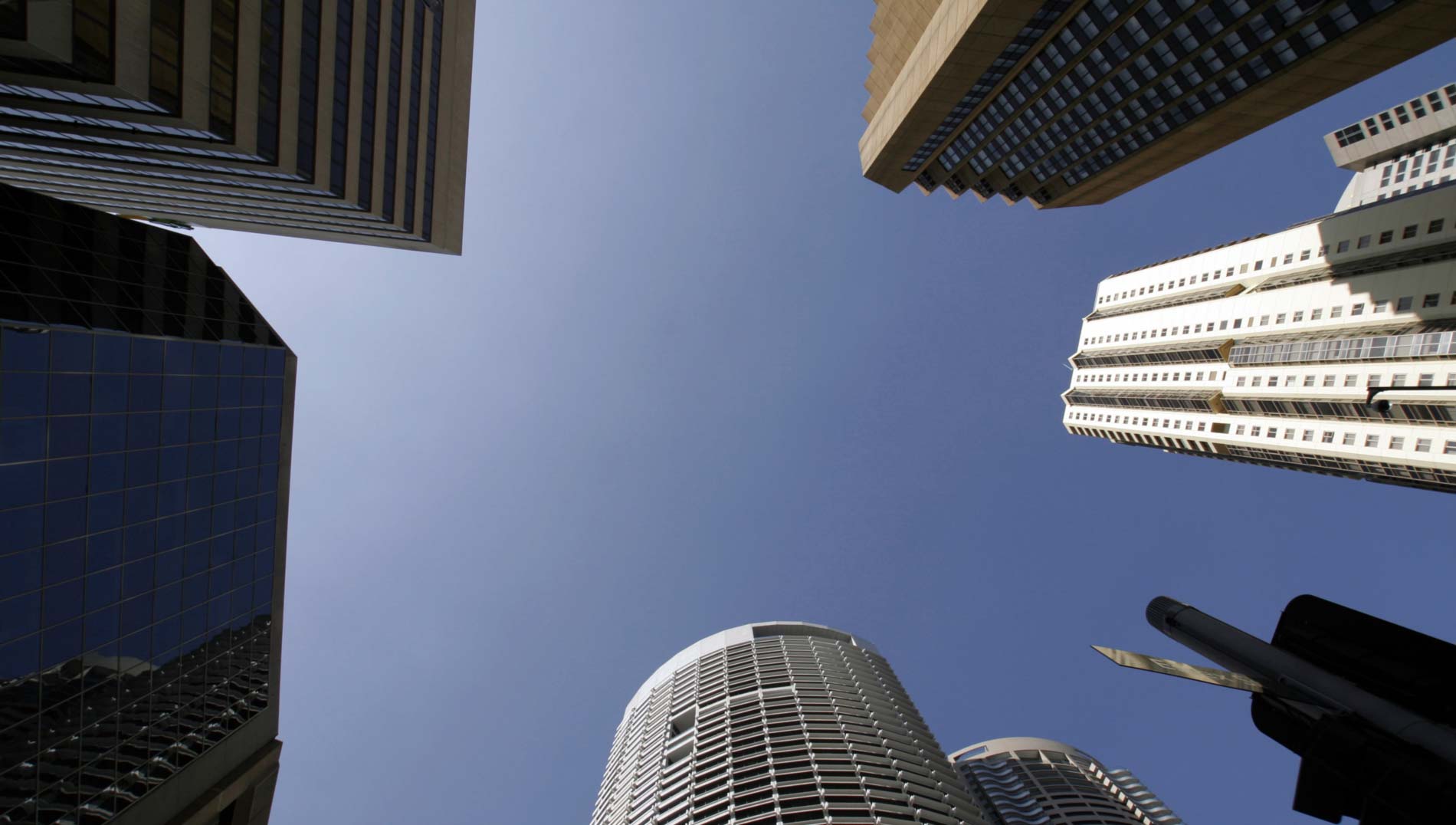 Visit our Frequently Asked Questions page or get in touch

If you feel that this is a service which may work but have some questions, you can try searching for an answer in our frequently asked questions or giving us a call on our support line 1800 CV AU LT (1800 28 28 58).