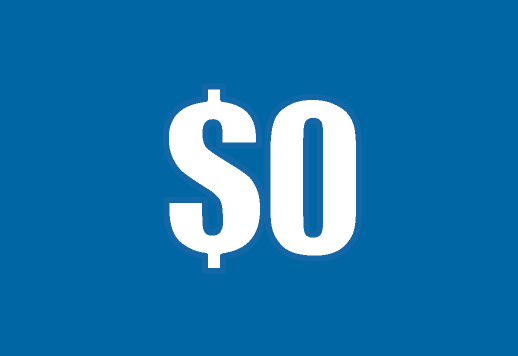 CheckVault provides Government bodies with a cost free solution that can be rapidly implemented at zero expense. CheckVault is a fully customisable cloud based solution for desktop and mobile. It can be tailored to meet your organisation’s specific needs and requirements at no cost. As part of CheckVault’s commitment to reducing insolvency risk to government, the CheckVault service, and any customisation, will be provided free of charge.

CheckVault is regulated by the Australian Securities and Investments Commission (“ASIC”) (AFSL 429 768). Our financial services license is audited by PriceWaterhouseCoopers (“PWC”) to ensure strict compliance with license conditions and regulations. CheckVault is also an independent remittance provider registered with the Australian Transaction Reports and Analysis Centre (“AUSTRAC”) and is a member of the Financial Ombudsman Service. All client data is stored in secure data centres located in Australia. 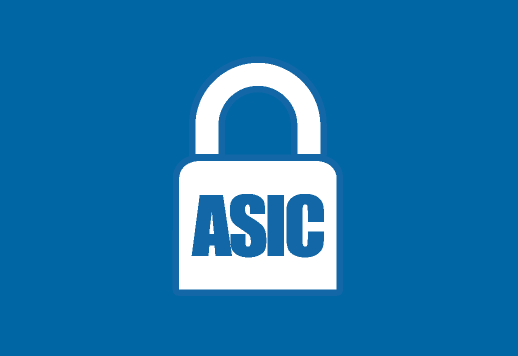 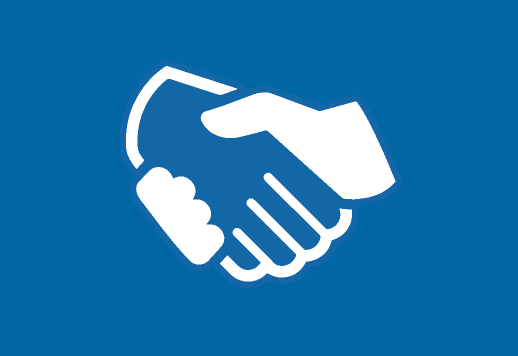 CheckVault is partnered with the Australian and New Zealand Banking Group (”ANZ”) and Perpetual Corporate Trust Ltd (”Perpetual”) to bring you not only the best possible service, but the financial and technical proficiency to meet any requirements.

See how it works

Get Started with CheckVault Today

CheckVault provides security above and beyond traditional escrow and custodial relationships. Client funds are governed by the terms of our escrow deed, to provide a clear and comprehensive legal framework suitable for all states and territories. To provide further security, client funds are held directly by Perpetual on deposit with ANZ. Under the terms of our tripartite agreement, neither ANZ nor Perpetual may encumber or place a lien over client funds. While on deposit, funds can only be held at call. 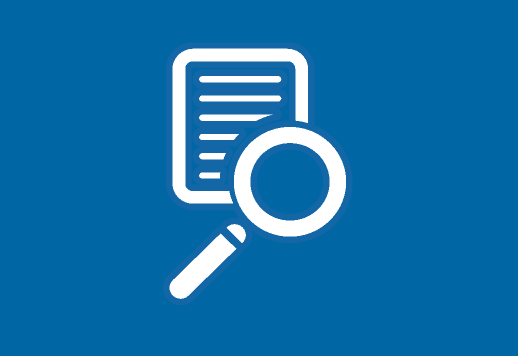 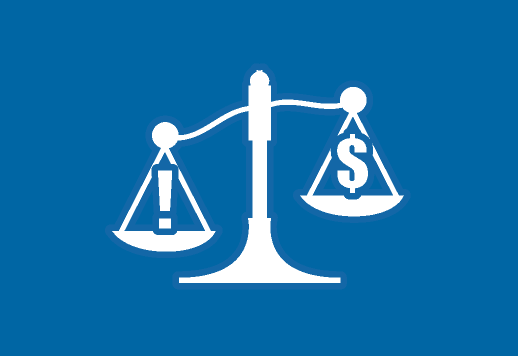 CheckVault provides stakeholder protection against systemic risk and cascade failure due to head contractor insolvency. With CheckVault, funds are secured in advance, but not released until contractual preconditions are met. These could include:

By securing suppliers in advance, you are providing certainty to your stakeholders without your organisation becoming an unsecured creditor. 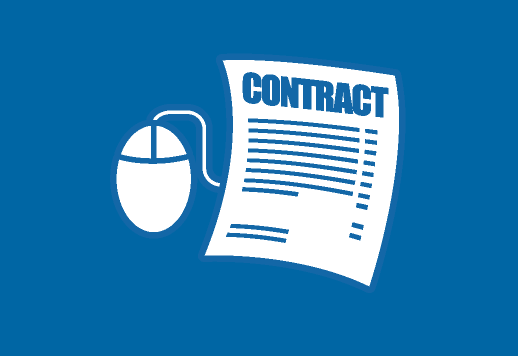